Sharing The Melodies Of Love 2017

When we say "Christmas Season", the first thing that you'll think about as a child or an adult aside that it is the birthday of Jesus are gifts, right? It is that time of the year when gifts are the symbol of people’s love and care to other individuals around them. Here on the Philippines, it is the norm to see some children and adults doing caroling in front of different houses with the hope of getting a few gifts from the homeowners, but at IROG foundation, the group was doing the exact opposite because they do caroling not to get gifts, but to give gifts to different families especially for the people in need.

The IROG foundation along with different volunteers, employees, and other generous and compassionate individuals and groups have been doing this “Reverse Carolling” for many years now and each time they do it, it is certain that it will be a very memorable experience for each person involved. Their dedication can even travel extra miles just to deliver their gifts to people similar to what happened on December 19, 2017, but this time, something special happened because one of the famous news programs of GMA News TV, the “State of the Nation with Jessica Soho”, took interest in the organization’s compassionate activity and decided to cover their caroling story and share it to millions of Filipinos watching their newscast.

Even though the group heard the Christmas songs a lot of times they still decided to practice the songs to deliver them properly during the morning of December 19, then afternoon came, and the group was ready to go, carrying their gifts and their feelings of excitement and joy. They might not be composed of great singers, but they still sing the Christmas carols from the bottom of their hearts with full of smiles, and to their delight, the families truly appreciate them. And as each set of songs were finished, the group was truly excited each time they’re about to give the gifts to different persons and families at Tibag, Zambales. This is also the group’s way of telling them that whatever challenges life may bring, there are still people who are willing to provide a kind help and support.

This benevolent tradition started by the organization with the genuine objective of sharing love and care through gifts to different people and families will surely continue in the next Christmas seasons. 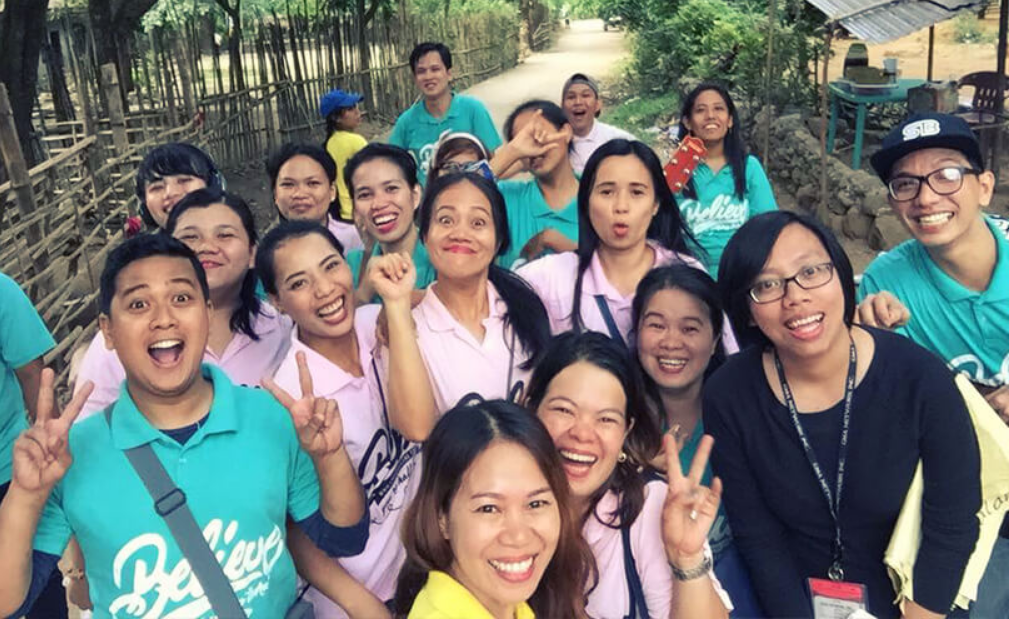 sharing the melodies of love 2017